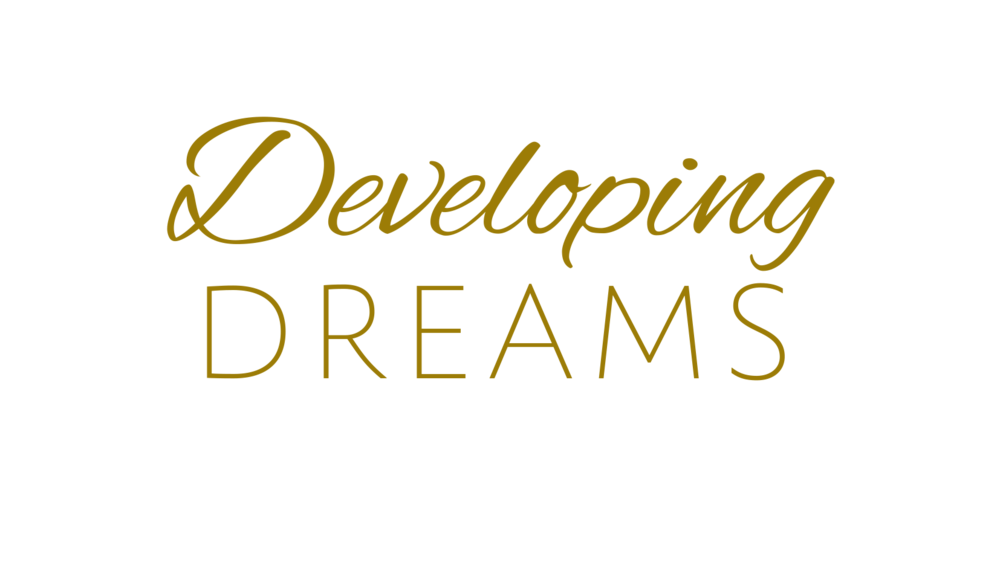 THE BEST CHRISTMAS GIFT … THAT YOU CAN KEEP FOREVER 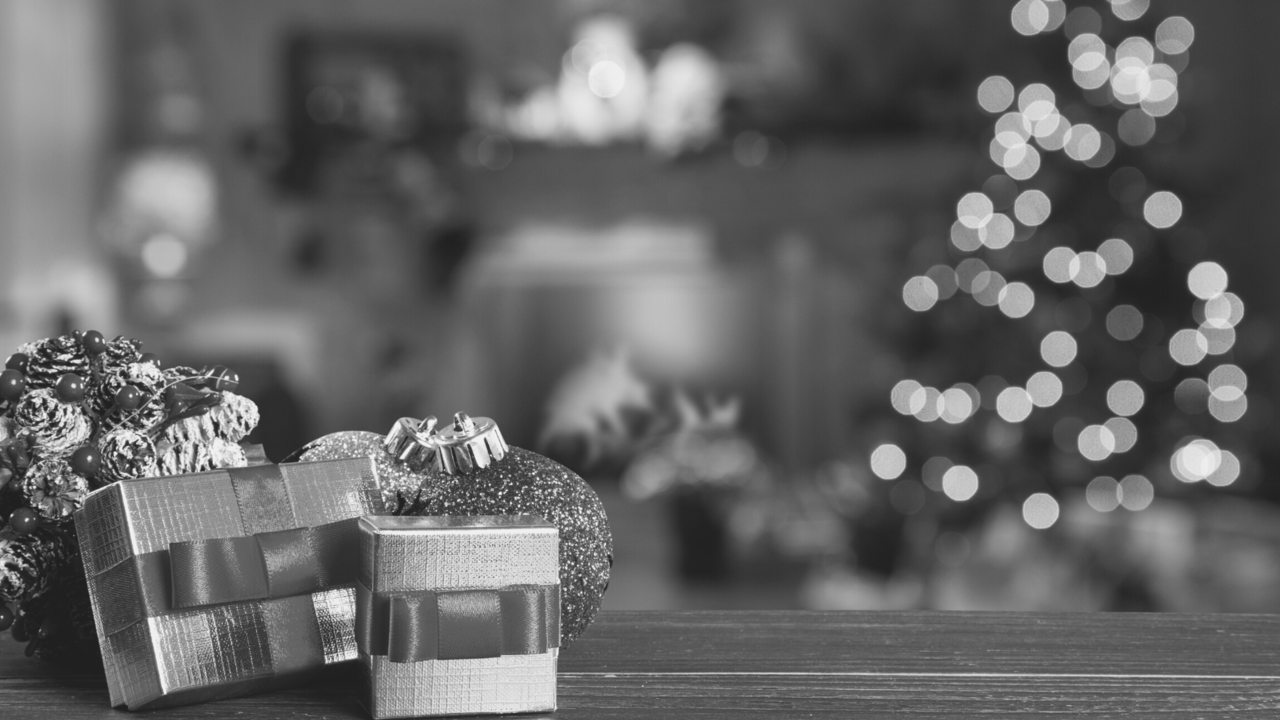 When I think of Christmas as a child in Australia, I recall playing on the grass on a summer’s night, fresh from an evening bath and dressed in cotton pyjamas. I hear the crickets chirping and the neighbourhood children playing and squealing in delight. Santa was on his way! Indoors, the sound of Christmas carols played, encouraging further anticipation. Cookies and milk were placed and not-so-tired children were slowly meandered to bed.

When I got to the age that suggestions of Santa’s non-existence were being shared throughout the playground, I remained unperturbed. Some might put my unwavering belief down to my rose-coloured glasses I wore as a child and continue to view the world through.

Are we generally a species of kind-hearted and compassionate humans?

I choose to think so.

Others may say my belief in Santa is because of my naivety. Granted, my husband was able to pull off a surprise wedding three days before Christmas without me knowing, but neither of these are the reasons I continued to believe Santa existed.

Surprisingly, my belief in the stranger who appears in a red suit once a year to bring gifts for good boys and girls, in every house around the world, in the same night none-the-less, was based on logic. Yes, my childhood logic surmised: Santa MUST be true because how could one person construct an idea, share it and it be embraced globally? And share it with whom by-the-way and how? This was pre-social media remember.

Back to Old Saint Nic. Yes, I was a believer and I hope you were too. I’m going to assume Santa isn’t still sliding down your chimney (I don’t need to know what happens behind closed doors in your house) or flying his sleigh overhead. Santa doesn’t exist, but you don’t need him to grant you the best gift this year – you can be the one to do that.

When you were young, you believed in Santa Clause in the manner shared in your childhood.

Then one day you didn’t.

What was once a truth suddenly and forever … wasn’t.

Being certain Santa Clause was real is not the only belief you’ve held as the truth and then discovered was merely a constructed story and more importantly, is not the only thought that no longer serves you.

Throughout your life you’ve created thousands of beliefs and identified them as facts,

allowing them to impact every area of your life.

Mums can’t do that.

People always let me down.

I can’t be trusted.

“A belief is not merely an idea the mind possesses;

it is an idea that possesses the mind.”

What are your go-to phrases, thoughts or beliefs? Take a moment now to think of what you know for sure. Then ask yourself, is this really a truth? For instance, if you asked one hundred people, would they also believe that thought the way you do? Continue to sift through your thinking to discover how you can gift yourself with Christmas learnings. Just like believing in Santa Clause, I guarantee you have other beliefs created many years ago, that now no longer need to ring true.

On embracing this awareness, you immediately move yourself to a place of empowerment.

The greatest gift of all.

As you progress through your days, ask yourself if what you’re thinking is moving you closer to the woman and mother you want to be? Are these beliefs serving you? If not, put them in the same sack as Santa: useful once, but not needed anymore. 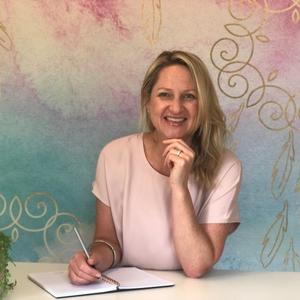 Hi, I'm Catherine a self-confessed lover of all things easy, fun, informative and purposeful. I thrive with sunshine & happiness and (with friend Kristine) am a co-founder of Developing Dreams, Educator, Life Coach, NLP Practitioner, but of most value, a friend, mother and wife. I'm so happy you've stopped by. PS hang in there - you're exactly where you're meant to be ...

3 REASONS YOU LOVE YOUR LIFE ... BUT AREN'T HAPPY
WHEN YOUR REALITY IS NOT WHAT YOU ASKED FOR
MAKING AWFUL WHAT YOU NEED

Be the first to access our thoughts, by clicking below